Flag of the Week #1: Liechtenstein 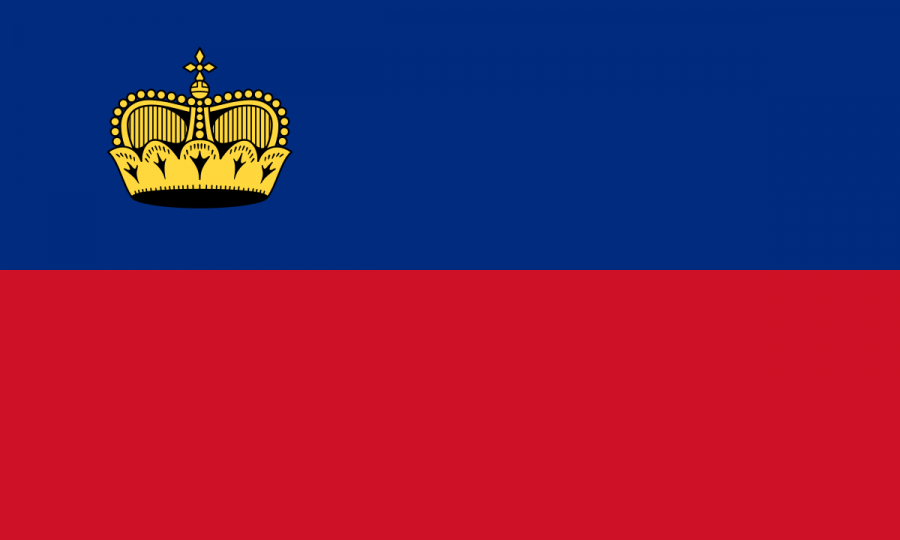 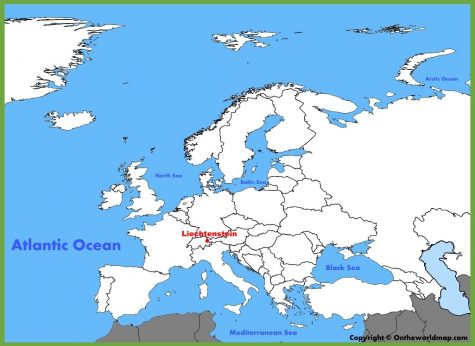 2.  In 1985 the Swiss fired rockets that landed in Liechtenstein and caused a forest fire. On two occasions Swiss soldiers have accidentally crossed the border and “invaded” Liechtenstein.

3. Liechtenstein is the World’s largest producer of sausage casings and false teeth.

5. Liechtenstein is the 6th smallest country in the World. 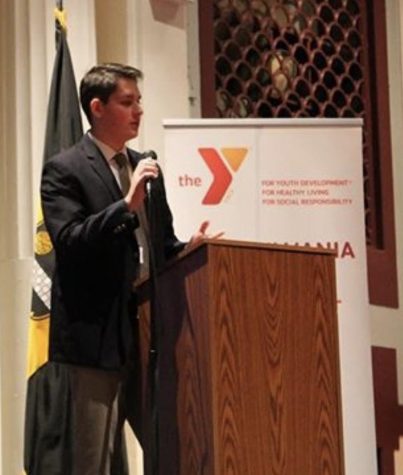