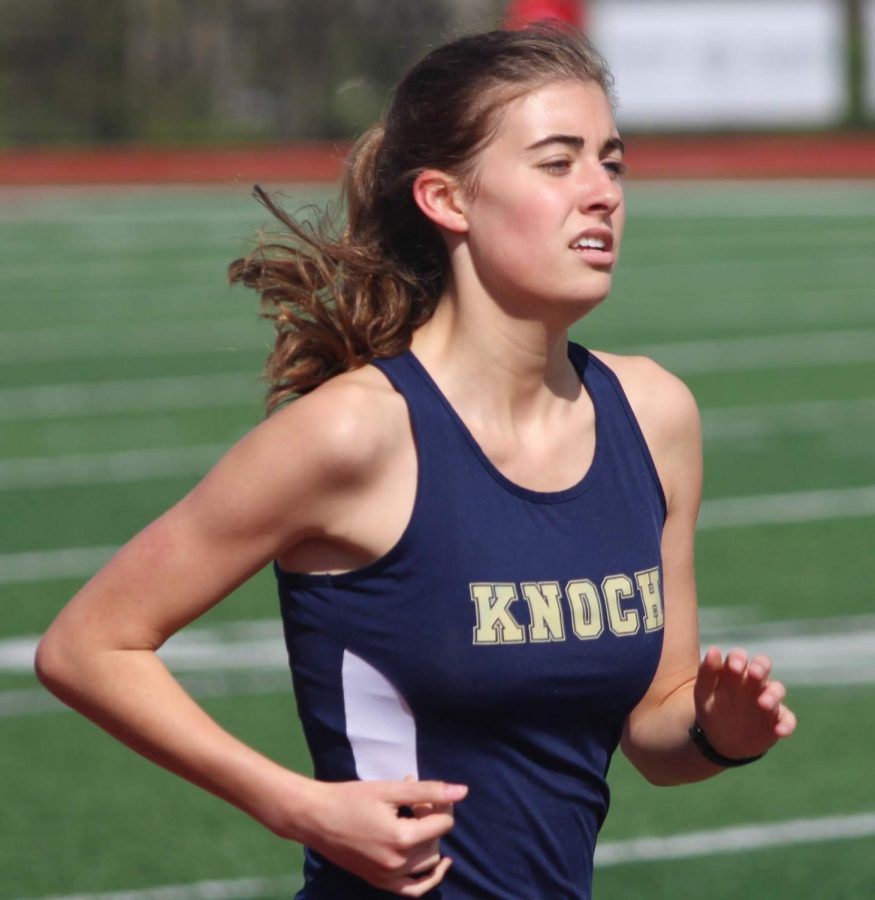 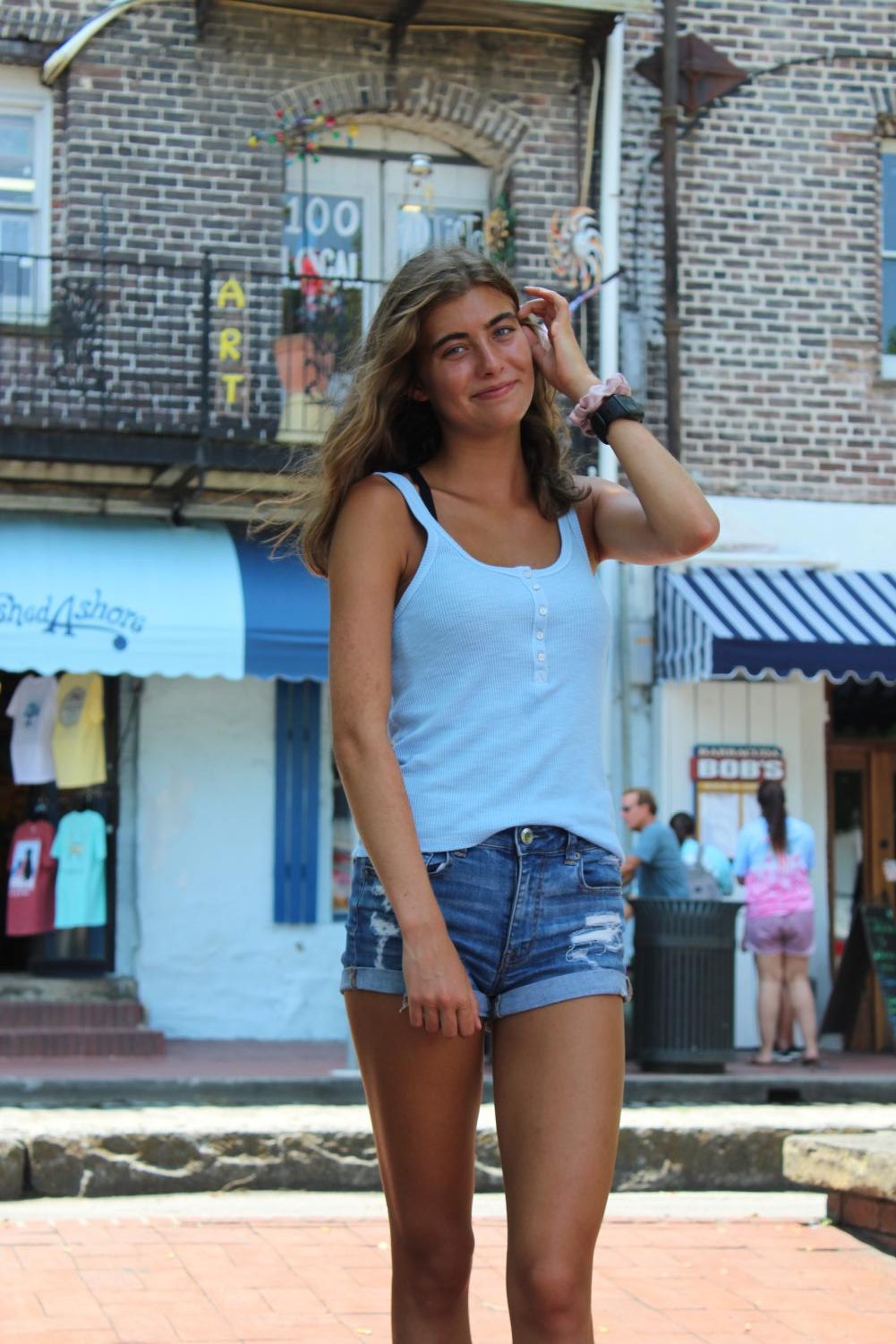 NUMBER OF YEARS PLAYING THE SPORT: 6

FUTURE PLANS/ COLLEGE OF CHOICE (MAJOR): I will be studying law & psychology at Dickinson College.  I will also be running cross country & track!

FAVORITE HIGH SCHOOL ATHLETIC MEMORY: When Max Freyermuth, John Ejzak, and the rest of the distance boys tried to tame a raccoon for the entirety of practice.  The raccoon did not like being prodded at with a large stick apparently, so it was a high-risk situation.

FAVORITE HIGH SCHOOL SUBJECT AND FAVORITE TEACHER: ugh, I have to pick? My favorite high school classes were APUSH, civ & crim law, AP Euro, and newspaper.  Teachers who hold a special place in my heart: Ms T, Mr. Pflugh, & Mrs. West (among others).

What would you like to say to your coaches?

Coach Brahler–you have done more for me than you’ll probably ever know.  I owe much of my success to you; I am so lucky to have a coach who puts his 110% effort into the team.  You don’t see dedication like yours often.  You care for us as individuals, too, and recognize our accomplishments outside of cross country or track.  That’s always meant the world to me.  When I was college searching, I decided on Dickinson having how you run things in mind.  My college coach & his program reminds me very much of what I experienced in high school, which is exactly what I wanted.  Thank you for being a role model & reminding me I had potential even when I didn’t believe it myself.  Your guidance, the team, and the six years (11 seasons) I’ve had have impacted and made me who I am today, and that’s not a cliche, it’s very, very true.  So sure, maybe the middle schoolers taking gym think you’re a meanie, but they don’t know the real Coach Brahler.  I think you’re great.

What would you like to say to your teammates, either specifically or as a whole?

My current teammates are my best friends.  Whether we are putting the hurdles on the wrong lines (because Coach makes the distance crew run the dang meets), vlogging, trying to get out of hard workouts, convincing Coach to give us popsicles, hiding said popsicles from the rest of the team, or singing on the bus, the track gang knows how to have a good time.  I’d like to shoutout Lindsey Fanton, Heather Wittmer, Rachael Wittmer, and Amelia Walls for being the coolest freshman year 4by8 team ever (smiley cookies!!) 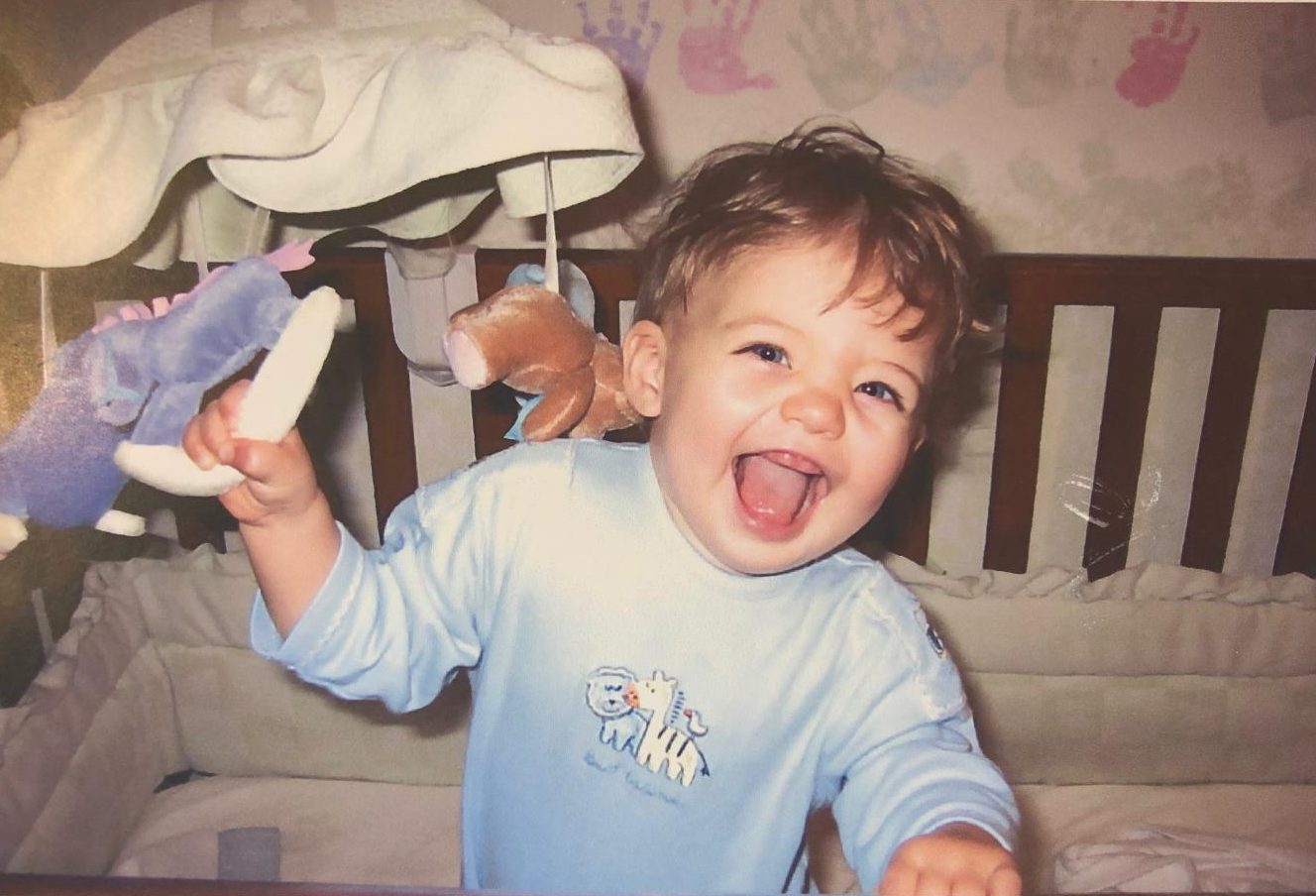 What would you like to say to your parents?

Thanks for sitting through lengthy invitationals–seriously, I ran the first and 2nd to last event, I don’t know how you managed.

Run distance.  We don’t do warm ups for an hour