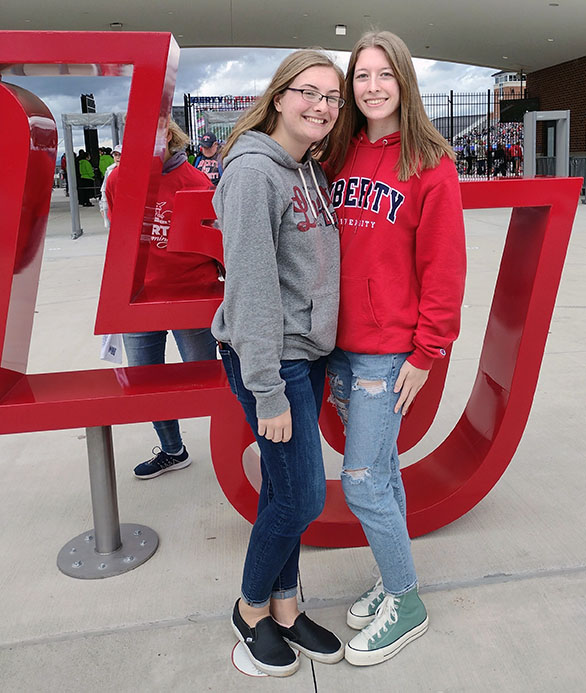 Hip Hip Hooray! It’s almost graduation day! Well, kind of. Okay, not really. But it rhymed and I thought it was cute so here we go.

Graduation, or should I say commencement, will be taking place on June 3rd at 7PM. Be there or be square (unless you’re not supposed to be there, then don’t show up). It’s literally mind boggling to me that, for our entire lives we’ve all been in the same spot, and then suddenly we won’t be. Wild. I know that was probably the stupidest sentence y’all have ever read, but it’s true! So where are we going?

There are so many options for after high school. While college seems to still be a popular choice, let’s not forget there are trade schools, the military, and the workforce.

Where is The Knight Times staff going next year?

Paige Duke- Bc3 for criminology

Jorden Mackie- Bc3 for two years, then Columbus College of Art and Design

“This school had its own lab for forensic science as well as a crime scene house where fake scenes are created by the faculty and students,” said Lassinger.

Seton Hill is located in Greensburg, so it’s about an hour away. Other students are going a bit further away.

“My plan for next year is to study either medical social work or criminal psychology at Liberty University,” said Lydia Rader. “I decided to go to this college because they have so much to offer and can give me opportunities that I can’t get anywhere else.”

For those that don’t know, Liberty University is a private Christian University located in Lynchburg, Virginia and is about a six hour drive.

Some students, like Victoria Miller, are planning to go even further away.

“My dream is to go to a university in Germany, specifically Berlin,” said Miller. “I have always loved the German language and culture and wanted to go there; although what made me decide to study in Germany was being unable to go in high school. To be able to go to a German University I need first to go to a language school. The language school I plan on attending is called Alpadia and it is located in Berlin. After that, I am thinking about attending either the University of Potsdam or the Free University of Berlin.”

Don’t worry, there are students that are keeping it close to home. Adam Plutt will be attending Bc3 next year.

“Bc3 is probably the best way for me to figure out what college I want to transfer to, and plus it will help with paying for college,” said Plutt.

Luke DiSanti will be playing baseball at Penn State Harrisburg next year.

“I decided to go here because of the opportunity to play baseball, and I really liked the campus,” said DiSanti.

The general consensus is that students are looking forward to meeting new people.

“I’m planning on attending a trade school for welding,” said Grace Foehringer. She hasn’t decided where yet, but she’s been accepted to two different places.

“I chose this because I really enjoy welding,” said Foehringer.

Logan Klemm will be joining the army, and his dad’s military career influenced his decision. Klemm is looking forward to deployments.

As for myself, I will be attending Slippery Rock University in the fall as a member of the honors college and majoring in Secondary Education in English. 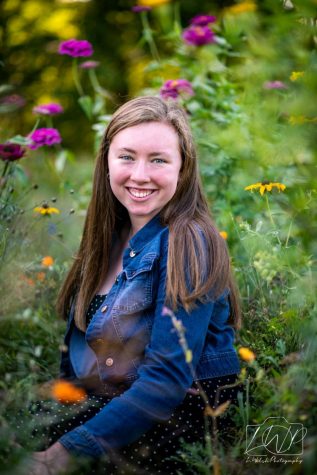 Megan Mitchell, Op-Ed Editor
Hellooooooo everybody. My name is Megan Mitchell, and I'M A SENIOR THIS YEAR. I play tennis, I'm a choir kid, and I love dogs. I also really like to talk. I plan on going to college next fall and majoring in Secondary Education in English. Always remember kids, the wealthiest camel has the biggest hump.