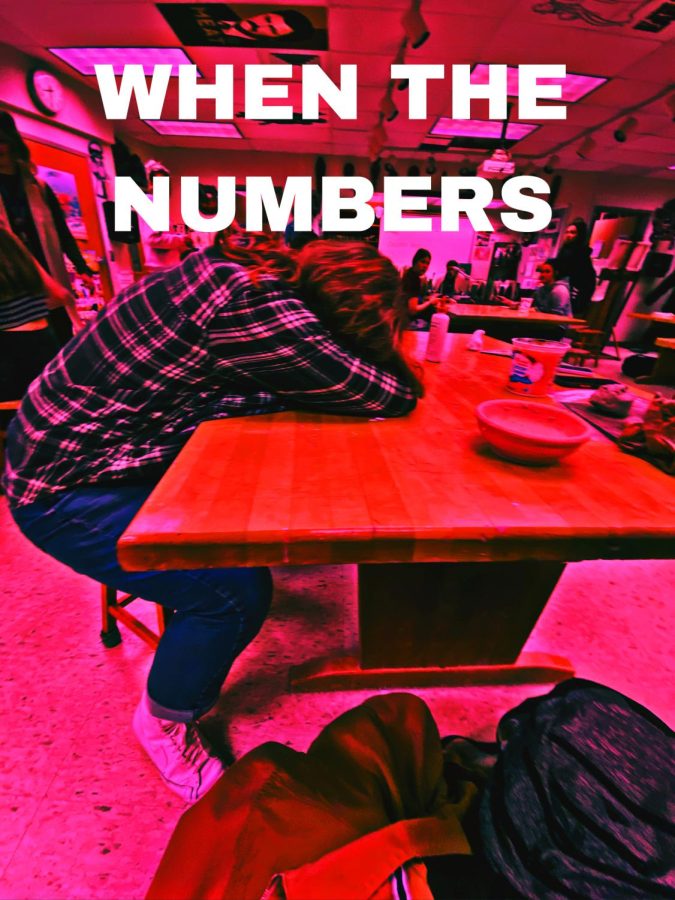 How Silly is TOO Silly?

Common sense is supposed to be exactly that; common. However, any educator is likely to be led to believe that basic knowledge is becoming less and less the precedent. Daily, teachers deal with students not knowing their left from their right or the difference between their hands and their feet.

“It terrifies me that this is our future,” said art teacher and mammal Mr. Kamer. “Like what do you mean you don’t know that a fish isn’t a mammal?”

If you walk into almost any class, you can find students complaining about their computers not working when they haven’t even charged them, whining about a prompt making no sense when they haven’t even read it, or throwing a fit about a class being boring when it hasn’t even started. Students seem to feel like taking two seconds to use their brain to even process something asked of them just about as much work as doing their own laundry.

“On a test I issued this past week, I had multiple students basically ask me what a carnivore was,” said science teacher and omnivore Ms. Hullings. “I was like… what?”

Mr. Johnson, a man who lives in the country America on the continent of North America on a planet named Earth in a solar system called the Milky Way in the cosmic neighborhood referred to as the Local Group which is in what we label as the Virgo Supercluster which lays as just a little lobe within a larger cluster of galaxies dubbed as the Laniakea, finds himself frequently surprised by students not knowing a thing in the world about the very world they live in, let alone the lay out of it or what the difference between north and south is.

“Take a gander at a map of the world,” Mr. Johnson advised the knowingless.  “Those large land masses are called CONTINENTS. CONTINENTS are not COUNTRIES.”

He of course mentioned Australia as an exception, but I don’t want to make anything too confusing considering the consistent finding by Mr. Springer-one of the teachers of the numbers-that even juniors and seniors in high school don’t know how to do basic algebra. Honored to be one of these juniors, I can personally attest for his daily frustration with our complete lack of ability to do any sort of basic arithmetic, and that the hardest part on any test is remembering that three times three is nine, not six.

“I for real don’t know what three times three is,” says junior Madi Hunt. “I for real try, I just for real do not know, like for real.”

How ever in the world could Mr. Springer have any sort of expectations for algebra when basic multiplication and division are too much of a challenge for even 16 year olds?

“I tell you guys all the time your algebra skills are bad because they are bad,” said Mr. Springer. “They are so bad.”

Teacher of economics, Mr.     struggles with even simpler knowledge being completely missing from students brains. He solemnly admits he once had a student ask him if we were ever going to be in B.C. years again. I find it to be a valid question, if Christ re-arose once what’s stopping him from doing it again? Mr.      has a positive attitude about silly questions such as this though, finding them to be “a good learning oppertunity,” and properly comedic (although he would only ever “laugh on the inside,” as to not insult someone who clearly doesn’t know anything, I’m sure.)

Despite a lot of it probably being at the fault of the students, there’s always something or someone to blame. Covid-19 and the chaos that’s come with it has really affected how well-rounded students are on their shapes and colors. Do try to be patient with this generation when they take a while to realize green means go at a stop light. 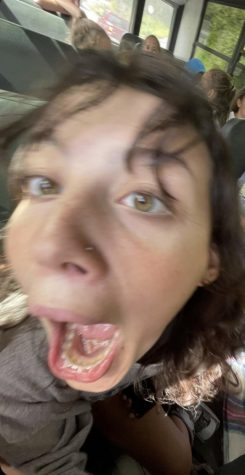 Willow Danehy, Feature Editor
Hi, I'm Willow and I don't know one thing in the whole world. I know nothing. I play soccer and I like to take Jessica McCalip out all the time because she is bad and puny and weak and I am big and strong and good. When I'm not doing that, I enjoy to hike, go to concerts, and hangout with my friends. I think my world is best when it's in disarray and chaos. I like pears. Submit your worst and best artworks to be featured on my blog!