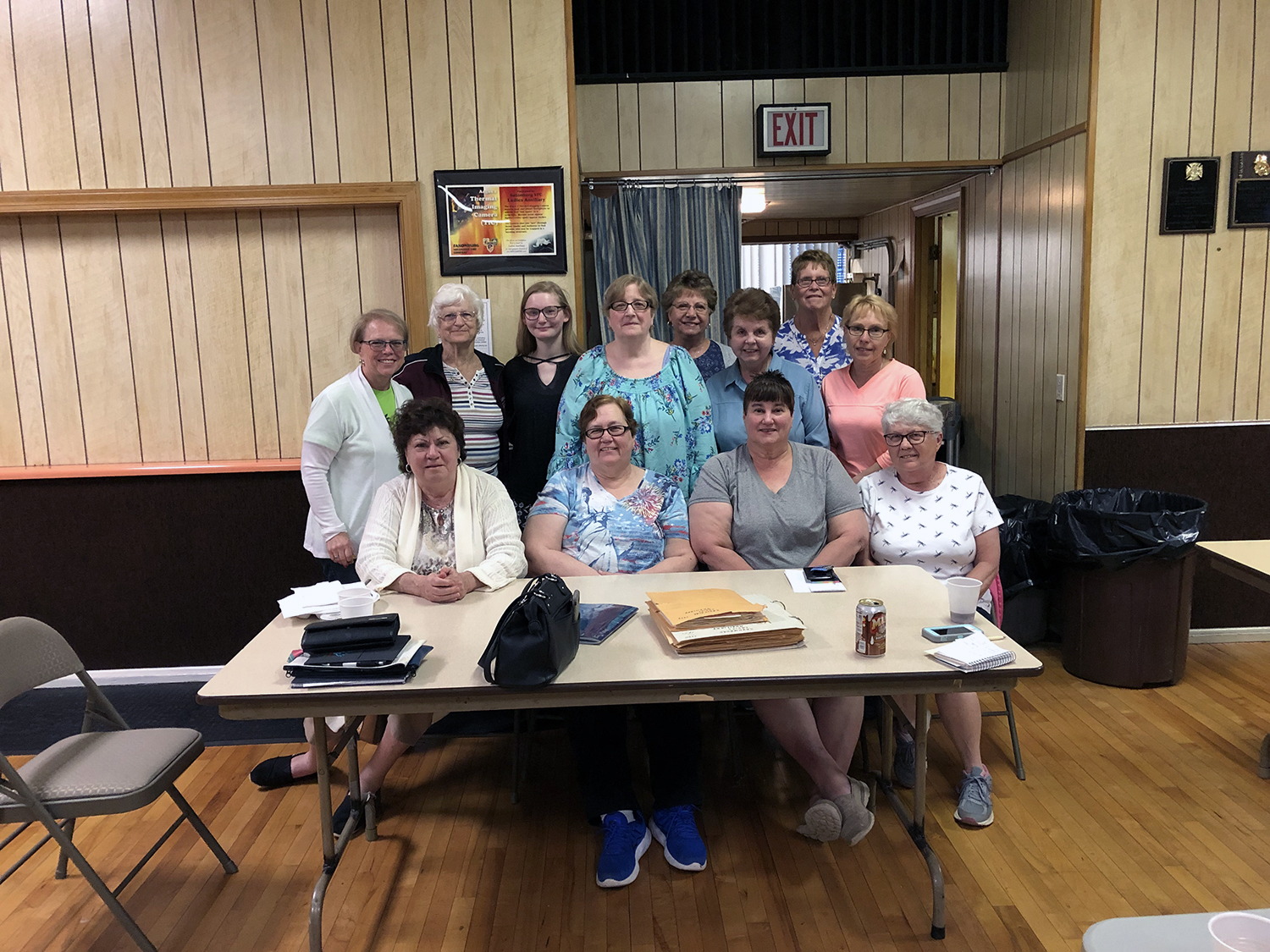 The Women Behind The Fire Hall

Have you ever thought about how the Saxonburg fire company gets money to buy supplies?   Especially since it is a volunteer company.

There was some confusion about what an Axillary was, Ms. T thought they sang, while other people in the class thought they just held flags. The Woman’s Axillary is a volunteer group that organizes fundraisers in order to give money to the fire company.

Junior Ashlinn Henson has been helping the group for several years, but recently was able to join because the group has opened up to women 16 and older.

“My grandma one day told me that I needed to give back to the community. She was part of this group and they needed help so I did and it felt nice to give back,” said Henson. “Someday you may need the fire company’s help.”

If you have ever been to the fire hall in town, they are the ones that maintain the building and rent it out.

“We host banquet and events. We do fish dinners for Lent and in October during Breast Cancer Awareness,” said Henson.

As for what they do with all of the money made, it can go to the fire company and even the community.

“They help raise money for the community. Also to help maintain the firefighter’s equipment,” said Henson.

This organization is always in need of help during the fish dinners, and at the Saxonburg carnival in which they have a booth where they sell food.  They are also always looking for people that need volunteer hours for NHS and other associations.

“Everybody should help out in their community one way or another,” said Henson.

You don’t always have to pick up garbage on the side of the road, or help in a nursing home.  Sometimes volunteering is as easy as selling some food at the Saxonburg Carnival or serving some fish dinners to people who come into the fire hall.