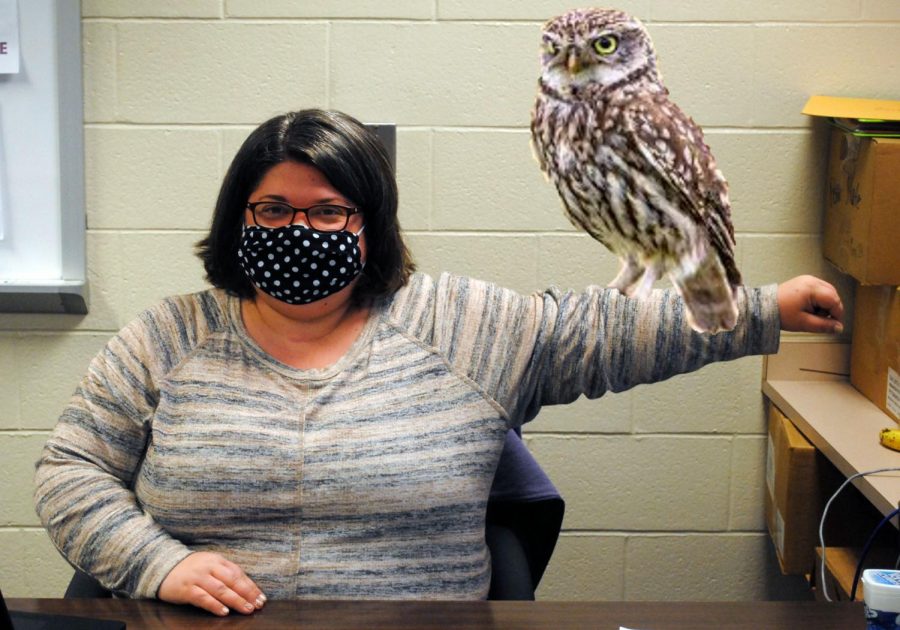 Lions, Tigers, and Bears–Oh my!

Have you heard the news? All of the classrooms here at Knoch are getting classroom pets!

The school is getting a large variety of animals that aren’t normally seen as pets.

“A local zoo is going out of business, and the owner and previous Knoch substitute, Mr. Dominico, was just going to leave the animals to roam around Saxonburg if no one took them,” said Principal Mr. Trofimuk.

The zoo had only been open for a year, but Mr. Dominico, or more commonly known as T-Dome, has been known for changing his careers often. This time, he decided he wanted to be an Instagram influencer instead of a zookeeper.

“The school board thought it could be dangerous for unusual animals to be walking around outside while students are entering and exiting the building,” said Mr. Trofimuk, “so we decided to take them in.”

“The school board thought it could be dangerous for unusual animals to be walking around outside while students are entering and exiting the building,” said Mr. Trofimuk, “so we decided to take them in.””

The new animals are supposed to come in some time next week, but teachers are scrambling to get supplies to care for their new pets.

“My classroom is getting an owl, so I had my students start to build a mini habitat of twigs and perches for it,” said English teacher Mrs. Sandorf. “I also need to get a lot of food and water prepared to keep in the classroom.”

Some more pets coming to Knoch are lemurs, tigers, kangaroos, sea otters, polar bears, and others. We are even getting giraffes to keep in the courtyard!

“These new pets could really help students’ mental health and create a more relaxed environment in the school,” said Gilmore.

For the most part, students are very excited to get these new editions in their classrooms. However, there are mixed reactions from the teachers.

“I am a little nervous about having to teach and watch a big bird at the same time, but I think I have one of the easier animals to take care of,” said Mrs. Sandorf.

Luckily for the teachers, the school board decided to have animal behavioral trainers come into each classroom to help the animals adjust to being around teenagers all the time.

“The trainers are scheduled to work with the animals during each teacher’s planning period and for a couple of hours right after school,” said Mr. Trofimuk. “In fact, Joe Exotic, the tiger king, has been released from jail early to volunteer to help train the animals.”

The school has high hopes for the animals and students to get along well with each other, and the animal trainers are definitely going to help.

For right now, the plan is to keep the animals in their classrooms at night while no one is in the school, until they are able to be calm with other animals.

These new animals will definitely be a big change for students, teachers, and staff, but everyone seems to be getting well-prepared for them.

“I went to the zoo a few times since its opening, and Mr. Dominico was an…interesting zookeeper, but us students wish him the best in his new Instagram career,” said Gilmore. 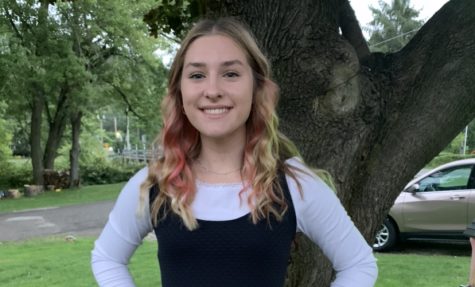 Natalie Totterdale, Copy/Layout Editor
Hey I'm Natalie and I am a junior. I do competitive dance, and I also coach cheerleading. My other interests include playing with my cat, Parker, and throwing hours of my life away on tiktok, pinterest, and instagram.
Leave a Comment