The Libyan slave trade that people have to deal with today 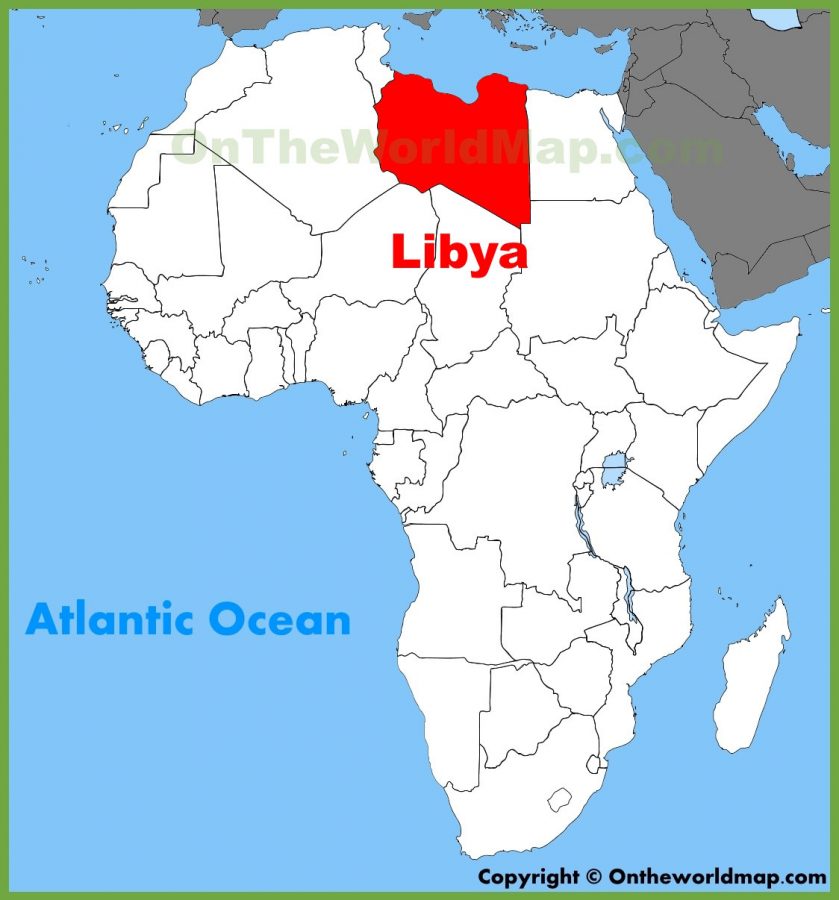 When you think of the words “slave trade,” you might not initially think that it still occurs today, but much to the shock of the whole world, this is a real, constant fear for many people emigrating from Northern Africa at this very moment.

From Libya’s capital city of Tripoli, a video has emerged in late December of 2017 from CNN reporters, showing two men being auctioned off for $800 as “farm laborers.” One man was identified as being an immigrant from Nigeria, much like many other people who have been captured and identified through investigations.

These Libyan smugglers take advantage of all these African migrants wishing to use the many ports in Libya to move up into Europe to flee conflicts in their home countries. Nigeria, being in a current state of conflict, is the main country that most of these immigrants are natively from. Often times, these people are kept in detention centers to be held and later deported back to their homes, due to new laws restricting the amount of boats allowed out to sea, created by the Libyan government. According to the Times online newspaper, it’s said there is anywhere between 400,000 to one million people in these centers and with so many waiting like sitting ducks, they’re defenseless against robbery, rape and murder.

CNN reporters have also recently traveled into Libya’s underground auctions with hidden cameras and shot film of everything first hand to see if their video they put out was legit or not. They visited one of the 9 confirmed locations for such auctions, but with more digging, some investigators have reason to believe that number to be much higher now.

After the publication of their article, the reporters said statements, pushing for the Libyan government to put an end to these auctions. The United Nations is backing up their government in a formal investigation, but with Libya in their own state of political unrest, getting to the bottom of these auctions is low on their to-do lists.

“There are few greater violations of human rights and human dignity than this.””

The Libyan government had been ruled by Muammar Gaddafi for four decades, but whenever he was voted out in 2011, he was unable to pass on a structured rule of law to the whole country. This was what created the loopholes that smugglers used to legally be able to sell others into slavery.

One thing that has been done, though, is in December of 2017, a meeting of African and European leaders came to the compromise that they will undergo an emergency evacuation, and there has currently been over 15,000 people flown out of Libya into Europe.

Many protests across the globe have been organized in demand of an even greater change in the country. Protesters gathered around the Libyan embassies across globe in response to the articles release as well, but not much else has changed.

In the words of former United States Ambassador to the U.N, Nikki Haley, “there are few greater violations of human rights and human dignity than this.”

So, I ask anyone able to help, try your best to do your part.

WHAT YOU CAN DO:

One thing that you can do is be aware of the clothing brands you buy by doing some research. Certain brands have factories in Africa that might use slave labor to create their clothes or products, so don’t forget to check before buying new things at the mall.

Another thing you can do is not keep this hidden. Spread the word, make this known; nothing will change if it’s never talked about.

You can also file a paper and have it sent to government officials where you can talk about what you believe should be done at the link https://usun.state.gov/contact. This will take you to the official website to contact officials to voice your opinions. By doing so, it will show our government that people are still talking about this and it still needs to be fixed.

Being the kids from this small town in Butler County, we can make a difference, but only if we actually put forth effort to change these wrongs in the world we’re living in. So I ask, be aware and make a difference. 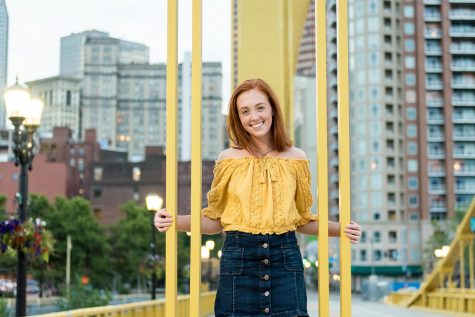