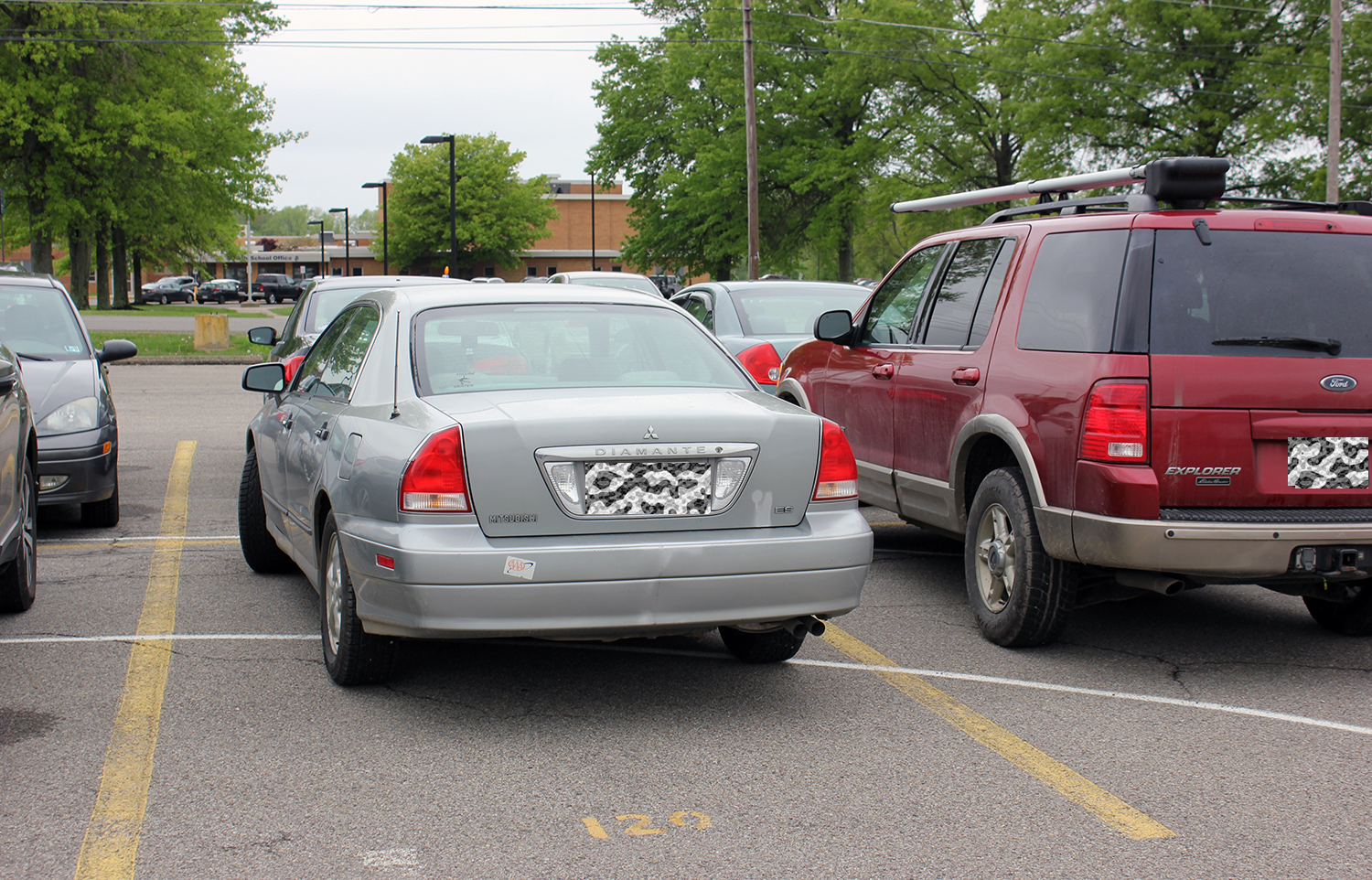 Learn to Drive, It’s not That Hard

It’s 7:37 and you are late to school for the hundredth time.  You are just trying to get to your parking spot and get into it as soon as possible.  When you are walking away from your car you realize that you parked extremely close to the car next to you, but there is no time to fix it.

This is a thing that commonly happens in the student parking lot.  At least I would hope that all of the people who park like crap are late and don’t always park like that.  And if you do, find a spot that has no one around it so you don’t annoy all of the other people that drive.

Senior Sara Vodenichar, who has had her license for a little over a year and started to drive to school at the beginning of this year, has had some close calls in the lot.

“I have almost been backed into twice and almost rear ended twice,” said Vodenichar. “It also takes a while to get into my spot because kids are always walking in front of it.”

Which brings me to another point- it is not always the car’s fault if you are close to getting hit, but this is not saying that it is ok to walk down the middle of the road.  It is likely that the driver may not be paying attention to where they are going, and you walking down the middle of the isle just makes you more of a target.

Vodenichar even goes as far to say that she does not feel safe in the lot.

“No, I don’t feel safe in the lot,” said Vodenichar.  “A lot of the kids don’t pay attention to where they are driving or what they are doing.” 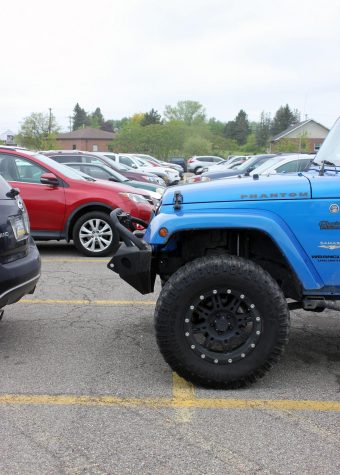 I could not agree any more; the amount of times I have almost been backed into while walking to my car is insane.  It always seems to be the same car too. (I’m talking to you black SUV)  I don’t know what they are doing while they are backing out of their spot, but I know it is definitely not looking behind them.

Junior Justin Tristani has had his license for nine months, and has also been driving to school since the beginning of the year.

“Nothing too bad has happened to me in the parking lot but, the line to get out everyday can be rough,” said Tristani.

I think everyone who drives thinks leaving the parking lot takes way too long.  Every student is trying to just get out as fast as they can which leads to many traffic jams.

But at least Tristani feels safe in the parking lot.

“I feel safe in the lot, but there are definitely times where cars drive too fast and to close to people walking in the parking lot,” said Tristani.

He also has some ideas about how the lot could be improved.

“A quicker way for cars to get out would definitely help and possibly more space between parked cars for pedestrians to be able to walk without cars getting so close,” said Tristani.

So here are three simple rules to follow while driving/walking in the student parking lot:

But, no matter how terrible the parking lot may be.  It’s still better than taking the bus. 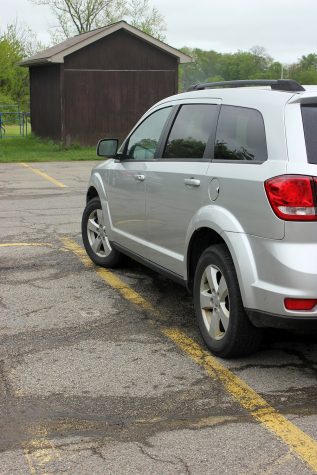 Yes, Since the last semester of my junior year

No, I could easily give a solid 5 instance where I or someone I was with almost got hit either while walking or driving.

Have one of the police officers helping direct traffic while it’s busy.