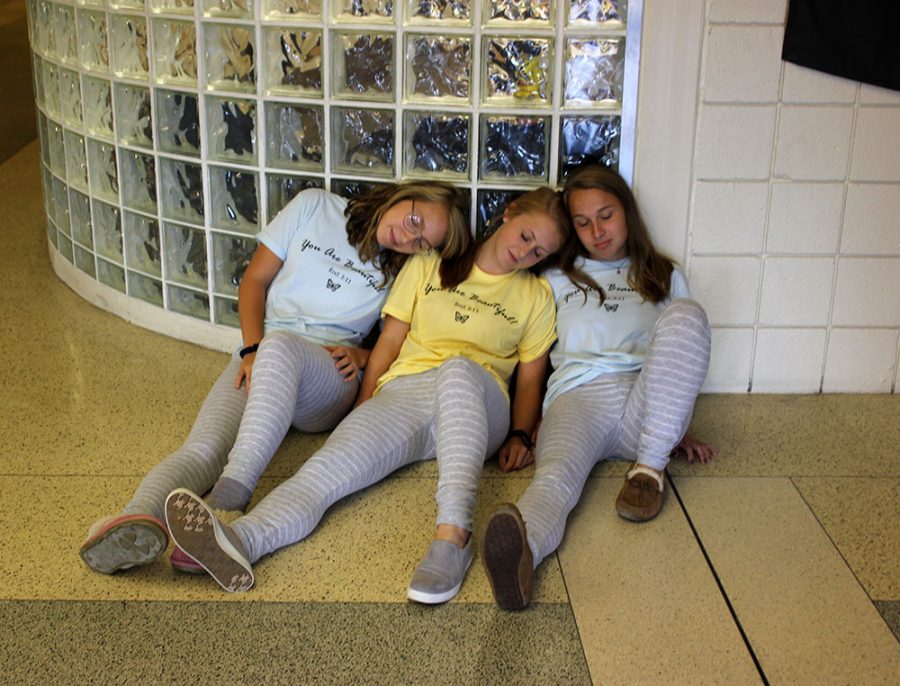 Behind the scenes of cyber school

On a daily basis, many students zone out in class thinking of sleeping in late and not having to deal with other students by switching to Cyber School. But they rarely actually switch because there are so many different questions about what it’s like.

This year, several former Knoch students came back from cyber.

“[I] woke up late, went to class for like two hours, if I actually did my work, closed my laptop and went back to bed,” said junior Cam Frye. “Lowkey sucked.”

On the other hand, some people actually like it much better than normal school. Sophomore Lilly Canel is currently in Cyber School, and has been in it for two years so far.

“School was honestly so stressful for me and this isn’t an excuse, but I genuinely think it’s not a good atmosphere for anyone. I’m pretty sure I’m not going back anytime soon,” she said.

Waking up late and only having a couple hours of school sounds great at first, but not everyone seems to think that.

“I like public school so much better because it’s way easier, my grades were horrible [in cyber] and my parents were definitely not impressed with me,” said Frye.

Senior Stephanie Justi, who did cyber sophomore year,  seemed to disagree on the reasons for leaving.

“It wasn’t the right fit for me, I found I missed the social aspect of it too. It really is all based on personality. My sister did cyber too and loved it, while I didn’t,” she said.

Justi’s reason to leave real school was similar to Canel’s.

“I was frustrated with certain teaching methods that year,” Justi said. “I like public school better because I just do better with people and being able to ask questions in class.”

Cam Frye’s answer wasn’t as positive as hers.

“If you think cyber is easier then you are dead wrong. They give you so much work; it’s horrible… Not litty bruh. The amount of homework we get is so different than real school. We get so much in cyber it’s horrible. We also get two tests a week. Not fun.”

So what advice do they have for anyone going into cyber?

Canel said, “If you want try it, then just do it. You can always come back if you don’t like it.”