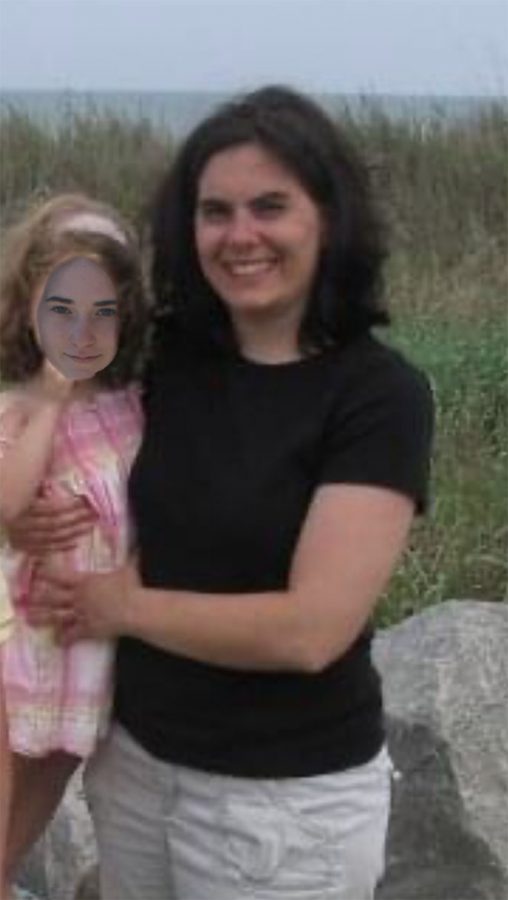 Fine Line between Family and Teacher

As most of Mrs.Lampus’ AP 11 classes know, she always sees junior Lauren Schriner’s private snapchat story. The haters may say that people throughout the day show Mrs.Lampus to spite  Lauren, but that is not the truth. The real reason is …… Lauren is actually Mrs. Lampus’s daughter.

In my investigations, I learned that her daughter Erica was not a single birth but a twin. Her twin sister is no other than mac and cheese connoisseur Lauren Shriner.

Back in 2003-2004, South Butler had an order that no teacher could have twins. Mrs.Lampus was distraught at the news because she was expecting twin girls. She did not know what she was going to do.

But Mr. Zebrine, who had twins a few years after Mrs. Lampus, did not have to deal with giving up one of his children because it was after the time frame.

At the same time Mrs. Lampus was pregnant, she met the Schriners and they had a two year old named Andy. She thought that she could drop one of her twins on their doorstep. She figured that even if she never met her other twin daughter at least she would have a loving home.

Junior Jack Iole said, “I always thought that Lauren and Mrs. Lampus looked similar. But, I never thought they were related.”

Schriner, who’s never met Mrs.Lampus before this year, decided to take AP English 11 last year based on what she thought would be best for her schooling. But she never thought that she would find family in this class either.

“I was shocked to learn that Miss Lampus was my mother. Mrs. Schriner will always be my mom in all senses of being but I’m glad to meet another part of my family,” said  Schriner

Mrs. Lampus always knew that  Schriner was her daughter but could never say anything because she was worried about her job.

“I never wanted to see Lauren’s story. I would have random people in my classes before her class come up to me and show it,” said Mrs. Lampus ”it hurt me to see her live her life without me.”

The truth came out one day when Mrs. Lampus finally broke down when hearing that just like her daughter she kept, Erica , they both have an obsession with Harry Styles.

“I couldn’t keep two sisters apart, I don’t care if the school fires me anymore. I can’t see my girls separated any more,” said Mrs. Lampus

And with that being said, this year she bought Lauren and her other daughter Harry Styles tickets. She was hoping for them both to meet.

“She seemed very excited to go to that Harry Styles concert,” said Iole.” I hope that she has a fun time with her sister.”

All in all, Schriner is happy to be a part of her birth family as well with her adoptive parents.

“I guess I kind of see the resemblance,” said Schriner,  “I always knew that I was kind of different from my family but I just thought it was because I was way cooler, but now I learned that they are not my blood family but they are still my family.”

In May 2021, there is a switch in the works. The plan is for Schriner to live with Mrs. Lampus and Erica to live with the Shriners. It is to start as a month long thing and can change at any time. 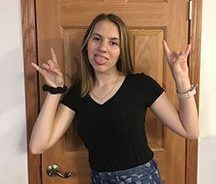 Bryn Krason, Op-ed Editor
HELLO, human beings. I am Bryn Krason a junior  at this school. I like to sleep and read. I also learn random things that most people don't care to know.

One Response to “Fine Line between Family and Teacher”